What happens when you travel the world searching to gain more and more knowledge? Valentin has experienced that feeling and he still discovered everyday, motivated by his desire to continue his engagement in volunteering field, as he says. He started with courses for the chess club, back in Reunion, France, where he is from, then continued organizing tournaments, being an animator at different events with different topics like education, sports or music. But then he wanted more and as soon as he moved to Tunisia, he started music courses and picking up trash, which he recognizes that it was demoralizing since he had to deal with a lot of garbage. But he didn’t stop the volunteering activities and decided to try something new, in Romania.

“Travel and change the environment if you want to evolve!” he says after recalling all the things he has improved here, in Târgu Frumos, since his first day as a volunteer in ASIRYS Super Tineri organisation. “I have learnt a lot related to relationships with other people, public speaking in English, playing music and singing at the same time.” He discovered that it requires practice to combine idea and information, because few words usually have more sense, he explains. “I had to be pragmatic, to organize and to speak at the same time!” And this is not easy when you have a bunch of teenagers looking at you closely, while you explain how to play guitar.

Valentin Denis is 23 years old, but he already experienced a lot until now. He spent one year and 8 months in Tunisia, volunteering, working as a marketing consultant, doing photography and making time for his personal projects as well. He studied for three years geography in France, and his hobbies are music, design, photography and chess. He applied for the “Arts Lab” project online because he was interested in photography and then continued and even extended his project period motivated by “being in the project, the group identity, our purpose, the possibility to master some skills by teaching people and the good environment”.

Asked about his first thoughts about Romania, he remembers the cold, the fresh market that impressed him, the landscape and the fact that in Târgu Frumos there is no public transport, which is not needed since it’s a small town. He is also very honest, saying that there are no events in the city and the cultural life is very low, with almost no young people living here, which is true since a lot of youngsters go to the university in Iași. Besides that, the architecture, the communism influence and the Romanian traditional drink, țuica, are some of the things that pop in his mind when he remembers about this experience.

“I don’t want to be a tourist anymore, I want something deeper” he says, being grateful for all the people that shared the country with him. He likes very much tochitura and mămăliga and confessed that one of his favorite moments here was the sunset on Buznea hill. From his travels around the country, he speaks with excitement about the Peleș castle, which he saw like “one of the most beautiful castles I have seen in my life!”

Valentin spent in Târgu Frumos 8 months and had a lot of creative ideas to share with the youngsters that came at the Youth Center which is located on the Voluntari street (in English that would be translated as volunteers – coincidence?; I think not). He had a photography workshop, a music one, he coordinated a chess club and because some people were interested, he decided to also create a digital workshop. And because he had a lot of information to offer to the ones willing to listen to him, he started “Iron mind”, where he talked about different useful topics for whoever feels a need to evolve in the personal development field.

During his staying in Târgu Frumos, he confessed that he changed his relationship with arts. After two years of break from composing music, he discovered and rediscovered the feeling of creating art. “I don’t want to make it my job, I want to reach more” he says, his motivation coming from the inside, which makes him pushing hard in a subtle, realistic and mature way.

The French volunteer has left behind him not only more chess tables on the Youth Center’s shelfs, but also interest for personal development, discovering arts and learning to be and do better. Equiped with a critical spirit, balanced emotions and desire to help others, he thought us that you can do a lot of things, and be good at everything, trough work. Hard work. 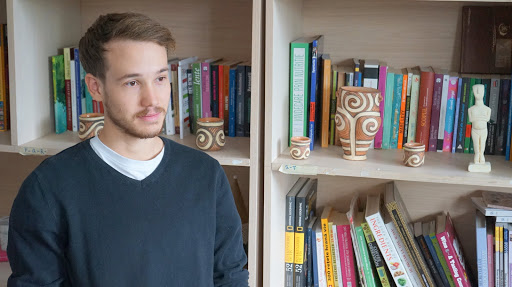 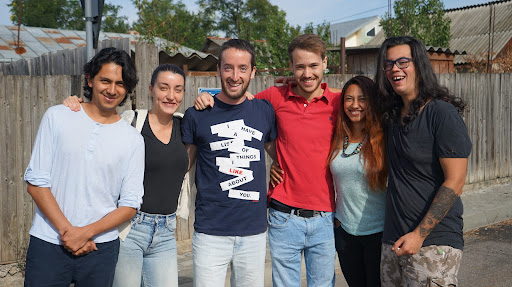 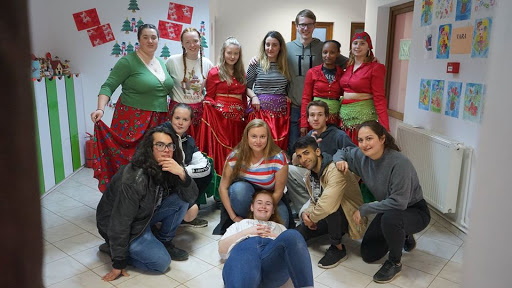 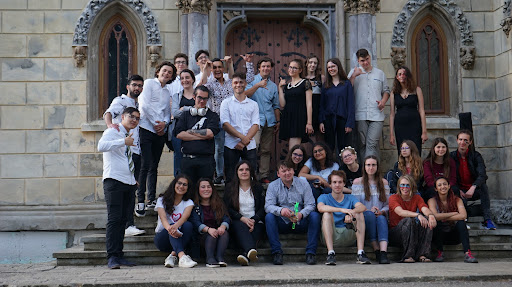 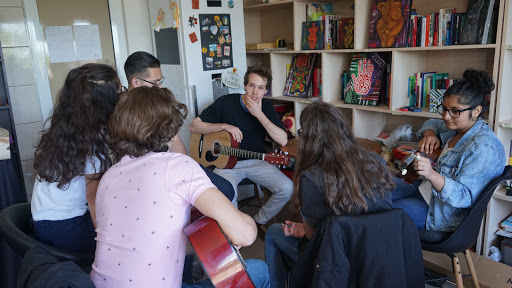 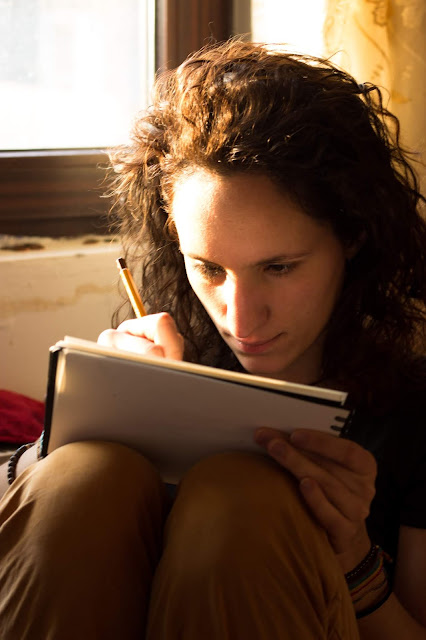 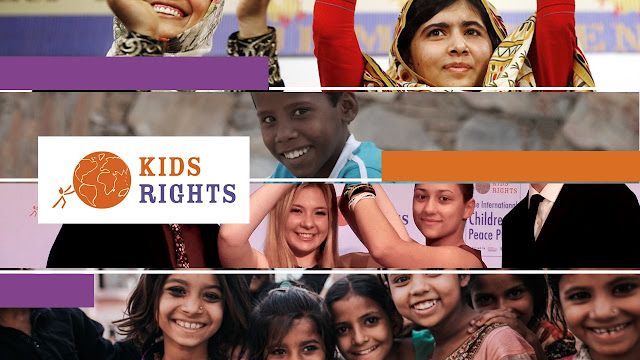 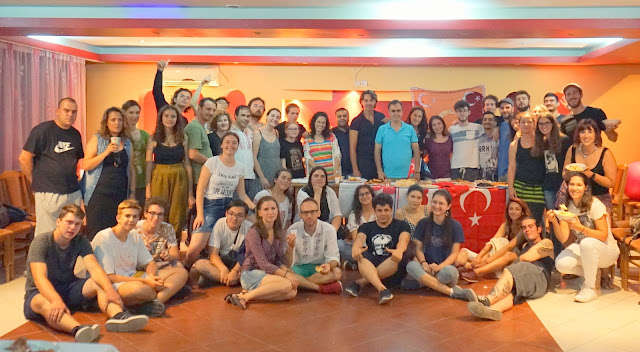 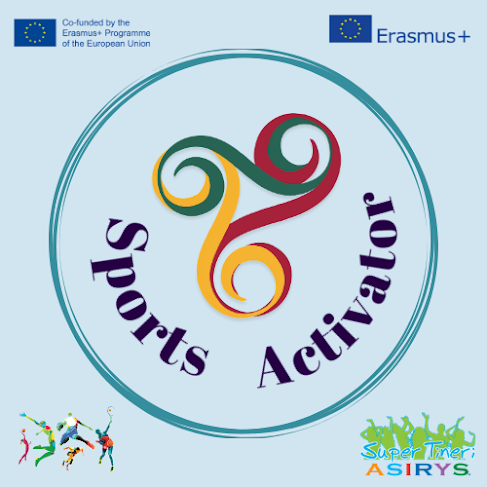 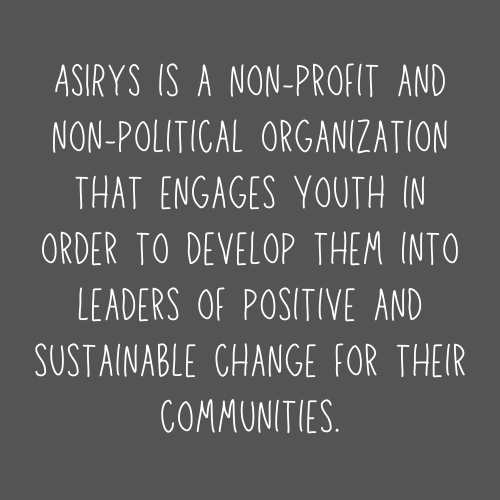